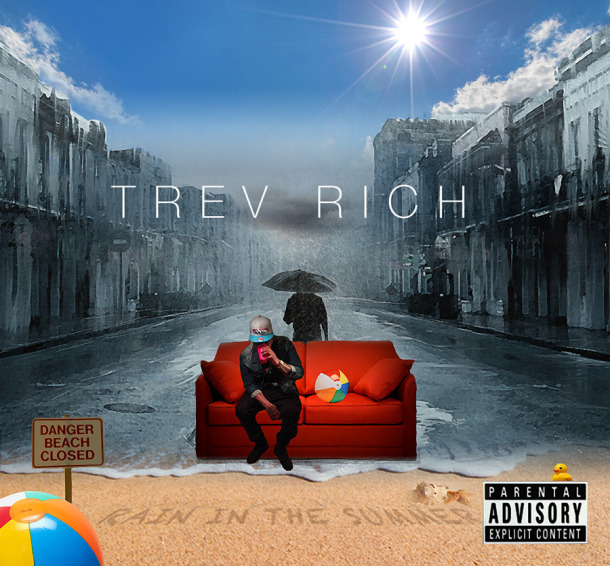 Today, Colorado’s own Trev Rich dropped the first visual to his upcoming project “Rain In The Summer”. The video, titled “They Say” is one of the most creative HipHop videos we’ve seen in a while.  As always Trev manages to lay one of the hottest verses and hook over another Brinky beat (@BrinkyBeats).

If you’ve never heard of him before you can catch him at this years sold out KS1075 Summer Jam with the likes of Kendrick Lamar, Juicy J, August Alsina, Sage The Gemini, Tech N9ne, Kid Ink, IAMSU, and Iggy Azalea.