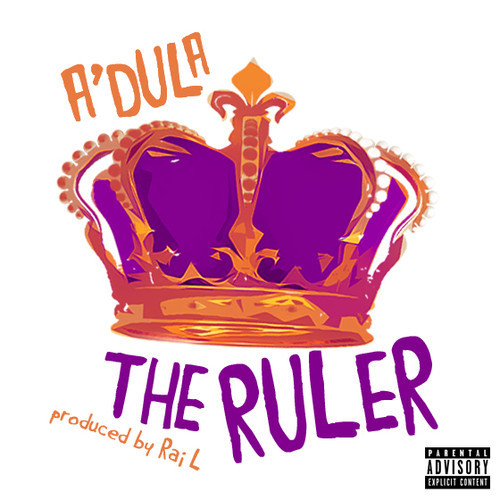 A’Dula (Aye-Do-Luh), formerly known as ACE, debuted on the Colorado music scene back in the Summer of  2012 with her first mixtape, titled Propaganda. Since then she has been exploiting her talents as an MC and gaining traction in this crowded Colorado rap game.

On her latest single “The Ruler”, A’Dula flaunts her lyrical prowess, and shows us that her raw lyrics and emotion are a force to be reckoned with. You should definitely keep an eye out for her…

“Fuck a biased opinion, and ya write up if I ain’t mentioned. Y’all done put the key in the ignition, now Acura on a mission. Man y’all should of fuckin’ listened, now I’m whorin’ for attention. Riding every beat, make it skeet. I’m so elite, you can’t compete. I’m what up now, you obsolete. Ya head down ‘cuz I am defeat”