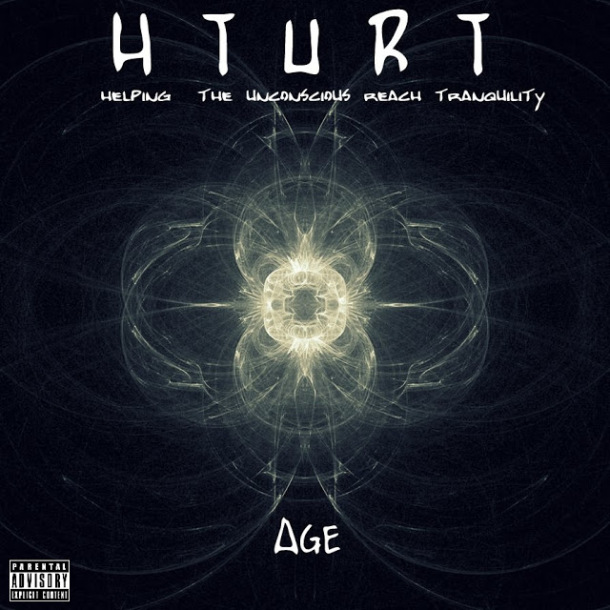 “Do You Even Care About The Kids That Die From Hunger? The Numbers Growing Every Day Do You Even Wonder?”

Last month I was scouring my MileHiMusic email account for music submissions in the hope of finding a new artist I could take an interest in that wasn’t affiliated with Squizzy Gang. As much as I like Colorado’s hottest music group, I needed something else to write about. It disappointed me that some of the submissions I received were embarrassingly bad, others were okay but I wouldn’t have too much to write about and there were even a couple that had submitted and weren’t from the state of Colorado. Then I came across two songs which grabbed my attention and stood out above the rest, and I noticed they were both submissions from the same artist: AGE.

Listening to “Toe Tapping With Angels” and “Misunderstood I Might Be”, neither were flawless by any means, but not many tracks are. The factor which grabbed my attention was that AGE managed to sound alike to a plethora of artists I was already a fan of. The opening bar of “Toe Tapping With Angels” in which AGE announces “I’m not dancing with devils, I’m toe tapping with angels” sounds like KeL iLL infused with fellow www.rap-royalty.com member Nell assisted by the melancholic beat both of those artists excel under. From a lyrical standpoint, AGE is reminiscent of An0maly, a rapper I have been a fan of for many years, as the Colorado emcee opts for a multi-syllabic rhyme scheme without venturing into overly-complex lyricism in order to showcase a level of skill whilst remaining clear on what he is talking about, rather than opting for a polysemic, ambiguity laden approach which may have put listeners off. Thematically, AGE manages to maintain a style synonymous with Mood Muzik Entertainment as the track is darker than the “all black” dress code AGE describes in the opening verse.

A plethora of paranoid, conspiracy, thought provoking bars are awkwardly interrupted by the mention of “bitches”. There is absolutely no need to mention “bad bitch” in this song, and the fact that AGE deemed it necessary to do so, destroyed my love for the song. I was able to overlook the overly melancholic tone sometimes becoming monotonous up until the young rapper spat out “gold-digging bitches”. Those five syllables alone stopped “Toe Tapping With Angels” being an incredible song. There are other flaws in the track but none half as bad as the poor placement of misogynistic lyrics which are better suited to generic club-hop than a track which in preceding bars was questioning the listeners thoughts on social issues and exploiting societies apathy.

Overall, I would still recommend that Hip Hop fans gave “Toe Tapping With Angels” and other AGE tracks a listen. Chances are you will either love or hate the Colorado emcee just like the other artists I likened him too. Personally, I love him; there are some parts I hate about him too, but as he develops and matures, he can only get better. You can follow AGE on Twitter (Click Here) and watch his YouTube videos/Listen to singles (Click Here). Make sure you comment below and let me know what you think of this review or the “Toe Tapping With Angels” track itself. You can follow myself on Twitter (Click Here) and the MileHiMusic account (Click Here). Thank you for reading.