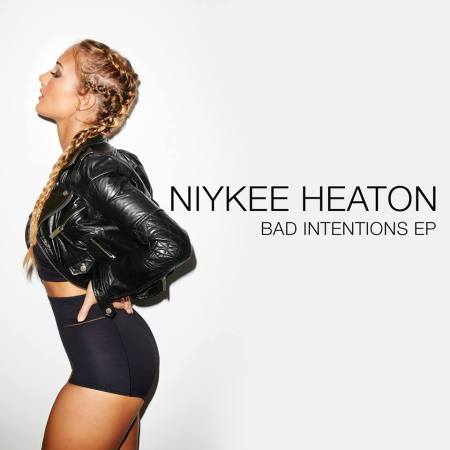 If you don’t know who Niykee Heaton is, it’s about time you found out. While initially being skeptical of the songstress’s singing ability, her most recent release “Bad Intentions” has most certainly removed any skepticism we held. If you’ve  ever heard any of her covers on YouTube (the ones responsible for her sudden success), we […] 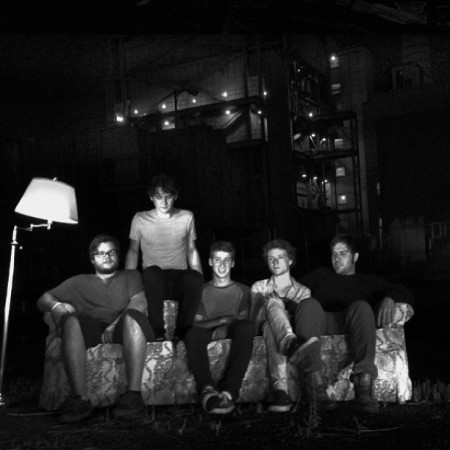