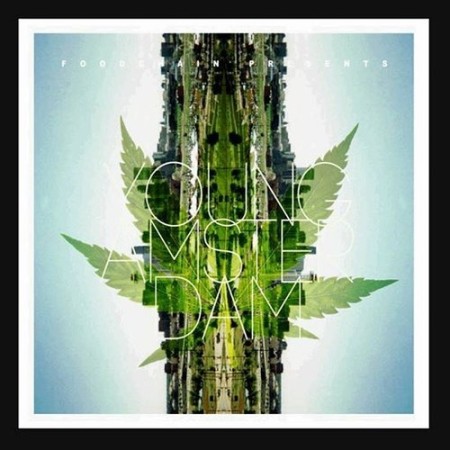 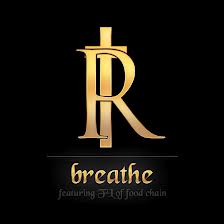 “Moon Walking On The Sun, Getting Harassed By Billie Jean”   The latest installment of “#TrevThursdays” see’s the Colorado emcee deliver something his fans have eagerly been waiting for, for the past seven months. A video. The song which is given a visual accompaniment is a throw back to Trev before he became Trev Rich and before […]