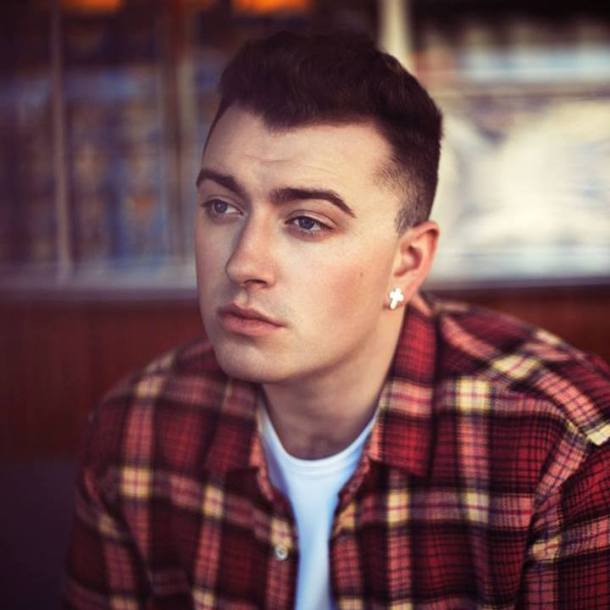 London born singer Sam Smith has made waves with his distinctly versatile British falsetto. His popularity has grown almost overnight from his humble beginnings in the UK. Raised in Great Chishill, a small town nestled comfortably between Cambridge and London, Smith set out on his journey to conquer the music world with his soulful sound and affable personality. After years of hard work, the 22 year-old singer struck at luck when EDM group Disclosure asked him to be a feature on one of their tracks. This propelled the young singer’s career on the fast-track to stardom. Inspired by the R&B diva Beyonce, and his desire for a married man, among many other things, Sam Smith took to the studio and recorded what would become his debut album “In The Lonely Hour“. It topped the charts in the UK and became the second highest selling debut-record of 2014 in the United States with total sales reaching 746,000 in just five months. Smith’s young career is only getting started…

Here is our list of the top 6 Sam Smith songs you should hear.

I’m Not The Only One (feat. Asap Rocky)