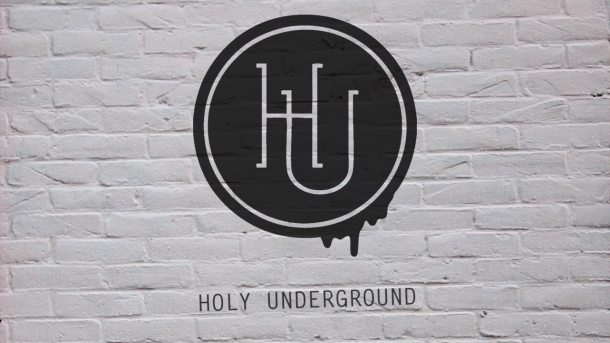 The Denver based artist development agency, Holy Underground, is having no problem in keeping up with the demand for new music. In the past few months, they have thrown an official CMJ Music Marathon Showcase in New York with the likes of Hockey and Shy Girls, have added two new amazing artists to the roster: Brothertiger (out of New York) and Inner Oceans, and are about to announce 2 more new artist signings to their HUG Records imprint in the coming months.  Considering the agency is already home to locally renowned acts such as In The Whale, FLASH/LIGHTS, and RUMTUM as well as national acts out of California: Real Magic and StaG, it’s safe to  say that Holy Underground is absolutely killing it.

Holy Underground functions as a one-stop shop for many of their artists since they do artist management, booking, and have their own record label, HUG Records. What else could a band need? Well how about showcase spots at the 2014 SXSW? Four artists from the roster, Brothertiger, FLASH/LIGHTS, StaG and Inner Oceans will be playing for the masses this year, & showing the industry what Denver has to offer. I have no doubt that each group will uphold their reputation. Add on top of that – appearances at the Treefort Music Fest in Boise, Idaho and it’s clear that Holy Underground’s artists are making some big moves on the national scale.

Considering most of the artists on the Holy Underground roster are from the indie/electronic genre, the firm doesn’t have too much local competition. The Vinefield Agency is another Denver staple that has signed multiple artists in the past year but they tend to deal with clients from the Indie / Alternative Rock scene. Unless someone is crazy enough to take on Holy Underground and their remarkable reputation, I see this company as one that will keep growing to become home to some of the best indie/electronic artists from around the U.S..