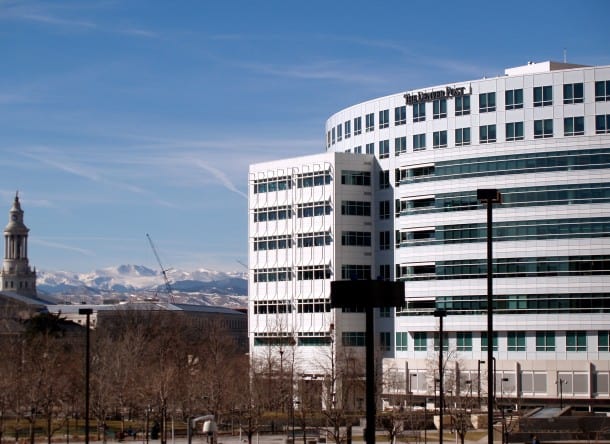 On Wednesday May 13, 2015, the Denver Post published an article on their website claiming that the death of a Denver rapper by the name of KL Tha General is the reason for all the recent gang violence the city has experienced since the beginning of the new year.

Written by veteran blogger Kirk Mitchell, the article attempts to tie Kevie Durham’s battle-rap lyrics to real life scenarios in what many are calling The Denver Post’s last ditched effort to tarnish the defenseless rapper’s name in order to gain viewership.

The headline, “Rapper whose murder triggered Denver gang war should’ve been in prison” incited anger among Denver’s hip-hop community as those who knew him allege his juvenile past is irrelevant and that the article falls short in regards to proving a viable connection between Durham’s death and the numerous shootings that have been occurring around the city. Only capable of citing Police Chief Robert White’s acknowledgments…

“Denver Police Chief Robert White recently acknowledged that a gang war in which up to a dozen members from four street gangs have been murdered has its origin in Durham’s death.”

…Mitchel continues on to make the case that if Durham were extradited to North Carolina instead of being released to a halfway-house back in 2012, he would have been found guilty and locked away in prison, thus would have not been attending the venue the night he was killed in 2014 and thus Denver would not be experiencing a gang-war at the moment.

Many well-known figures in Denver’s music community are denouncing the Denver Post article and calling it a bias unfounded judgement of Durham’s character and a dismal attempt at placing the weight of Denver’s gang problems on one person.

Kirk Mitchell did not return phone calls to answer questions regarding his article. However, sources close to KL Tha General confirm that Mitchell will be writing a follow-up piece to this article which will contain the specifics on the connection between Durham and a few of the more recent shooting victims.

You can read the entire Denver Post article here: