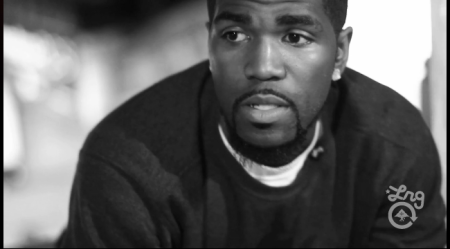 Two months ago, New Jersey emcee Tsu Surf released his “A New Mood” mixtape and since I’ve been trying to capture the Mood Muzik artist for an interview. Not knowing much about the man himself despite his vivid depictions of his life in his music, I had to find out who the man behind the […]