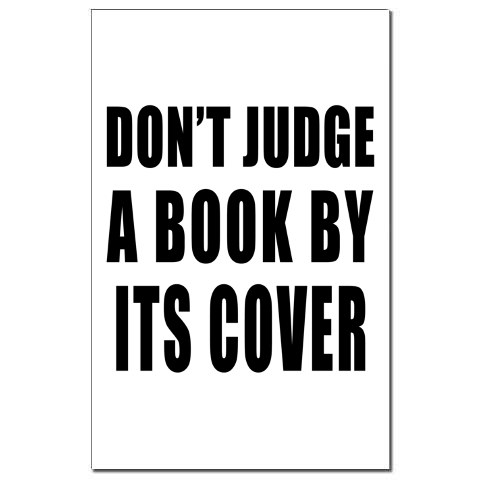 They call you a hoe.

You’re known as the round-about chick, the community a$$, the easy lay. A movie and dinner is all it takes, sometimes less, at least that’s what some say. So a young man hears the rumors, “I’m next” is what he tells all his boys; how big of a playa he is, the girls he pulls and all that bullshit noise. He doesn’t even know your name, but knows you’re where to go for a good time…so when he approaches, he’s taken back learning you were raped at age 9. His smile wipes and eyes widen as his mouth drops. You haven’t had sex since it happened, but he does nothing to help the rumors stop. Boys always have to save face so he tells his guys the whole night you were on top of him….a week later, his stomach drops learning you’re now in a coffin. You couldn’t take the image they’ve all made, so you reached for the pills. You smile as your eyes become heavy, your heart beats slow as you think of the rumors finally growing still.

Everyone knows your name. You’re only in highschool, but you already have TMZ type fame. And your letterman jacket allows you to have the most popular of friends. Then one day they ask what you’ve dreaded and tried to avoid: why you don’t have a girlfriend. You play it off, claiming your focused on the football game and class. Little do your boys know, it’s not only girls that check they ass when they pass. You’ve held this secret since you were 12, and growing up gay was rough. You told your dad about it, and he put you in football thinking you’re just not tough enough. Everytime you set behind center, you have a dilemna, and you don’t know what to do anymore. You wish it didn’t have to be a touchdown with your wide receiver for you to score. No one will ever know your secret, so you just continue doing what you do. But while you’re worried about getting caught, you missed the wink the halfback sent to you…

Just a few of the names people say. But they won’t say it to your face, they tremble seeing you walking down the hallway. You’ll steal lunch money, shoes, if they have dreams, you want those too. When people ask why you do it, you smirk “That’s just life, boo.” On your way home, with your bad ass, stealing candy from the store. You come home, and see nail scratches on the door. You open it slow, and see your mother on the floor. One of your…”uncles”…on top of her screaming. You think you’re sleeping or dreaming seeing her blood streaming. He sees you, bolts out of the house without a bye. She grabs sunglasses off the counter to hide her black eye. You begin to cry in her arms, and ask her “Why do you allow this to happen to you?” She shows you the stack of cash, and says, “That’s just life, boo.”