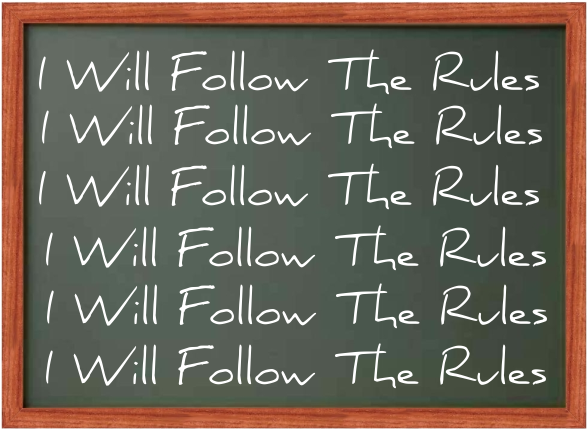 [sociallocker]Every industry you can imagine has a set of standards in which the professionals abide by in order to keep things uniform. The same is true for the music industry, and when you consider the vast amount of music being made, and distributed, it’s essential to have a set of guidelines to keep track of it all. Not only that, but if you want your music to be recognized by the multitude of media players out there, you’ll have to submit the song information to GraceNote following those exact guidelines.

Standard: For English language submits, the first letter of each word is capitalized, including articles such as “a,” “the,” “and,” etc.

Example:
Title: Party In The U.S.A.
Artist: Miley Cyrus
Album: The Time Of Our Lives

Compilations
A compilation is an album with tracks by different artists, such as a soundtrack or sampler. The Artist Name should almost always be Various Artists. Soundtracks and scores should almost always have the genre of Film Soundtrack or Score. Please turn on the compilation checkbox and fill in the artist and genre for each track. Please do not place the song name and the artist name together in the track field.

Since many compilations gather together songs from many different periods, having the original year of release for the song is also very important. After all, just because the album was released in 2003 doesn’t mean that the Aerosmith song “Dream On” was. Now, an anthology is an album of tracks all by the same artist, but put together from several other albums or sources. Do not turn on the compilation checkbox for an anthology.