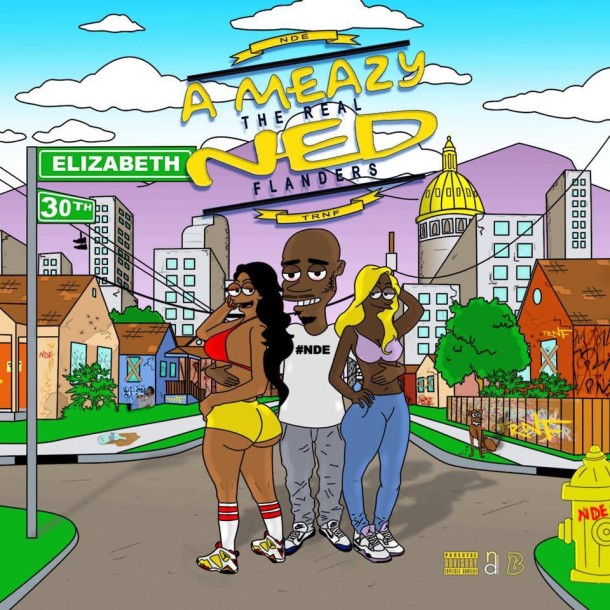 A Meazy’s first solo project “The Real Ned Flanders”, has without a doubt set the bar for hip-hop album of the year in just 20 days of entering the new year. We assure you there’s no need to be skeptical as A Meazy has arguably delivered some of the best work we’ve heard come out of the CO.

In fact, this is the type of quality music Colorado’s hip-hop community should be rallying behind. Not to mention, A Meazy represents one of the many new faces in CO hip-hop that you’ll soon be getting accustomed to throughout 2015.

But enough of what we think, you be the judge…