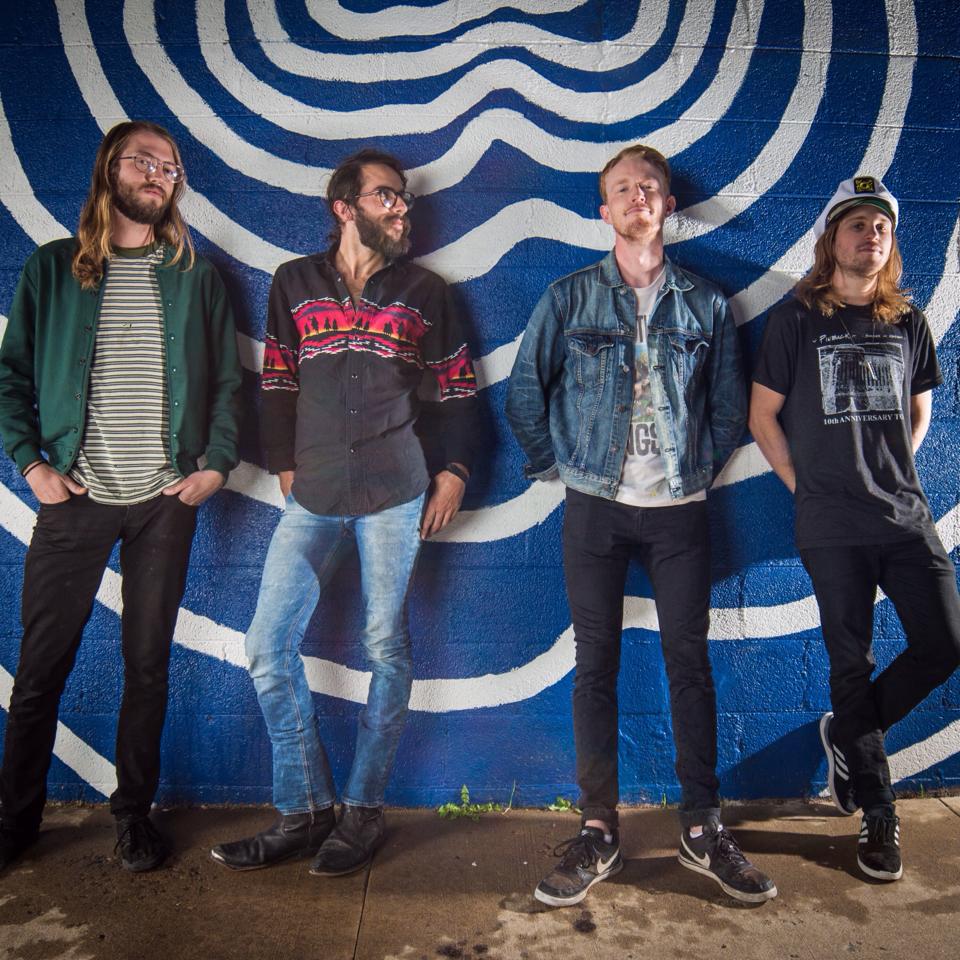 Wild High is a 4 piece rock and roll band from the Mile High City that is moving people with their emotional and groove-laden music. When listening to the band’s debut album “SDREAMS”, it is clear that their influences come equally from the past and the present, evoking the playful songwriting of Beck or Pavement, the vocal delivery of Lou Reed and Julian Casablancas, the emotional lyricism of Kurt Cobain and the sonic exploration of contemporaries like Deerhunter and Tame Impala. Wild High was formed in the summer of 2012 by singer/songwriter Cody Coffey. Looking to elevate his repertoire of songs into a full band format, he enlisted the talents of bass player Pablo Cruz, guitarist Clay Cornelius and drummer Seamus Hannan. After a year of solid gigging and the addition of a new drummer Nick Layne, the band went into the studio with sonic wizard Alex Anderson (Rose Quartz/Man Cub) to record “SDREAMS”, a ten song album that was recorded live in order to faithfully capture the band’s live act. The future is exciting for Wild High, who have given themselves plenty of room to expand their sonic palate into whole new dimensions. Get ready to put the silky liquid sweater of Wild High around your ears and let slinky bass riffs keep you cozy, the ever expanding guitar riffs open up your mind and the emotional vocal melodies remind you of a time that is just at the edge of your memory.