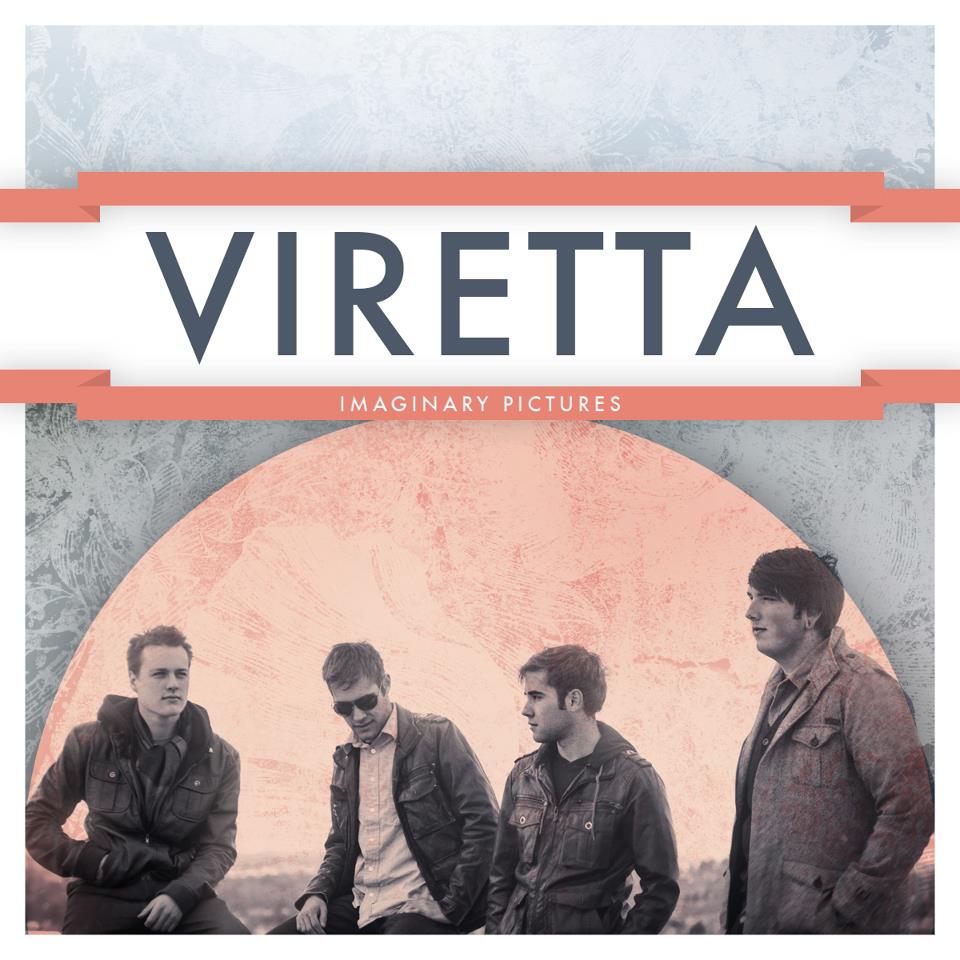 Viretta is a four piece alternative rock band from Parker, CO. With twin brothers Michael and Robert Moroni on guitars and vocals, drummer Michael Bokenkamp, new bassist Caden Marchese, and with influences like Queens of the Stone Age, Nirvana, Radiohead, and Circa Survive, Viretta is growing more and more in Denver’s music scene. Under their belt is their 10 track debut album “Bit Your Lips,” which Viretta wrote and self recorded in 2011, The Sanctuary EP in May of 2012 featuring cover art painted by Colin Frangicetto from Circa Survive, and a single recorded by Isaac Slade from The Fray and Joe Richmond of Churchill titled “All I Have,” in January of 2012. And now, with a new single “Imaginary Pictures,” recorded at The Blasting Room by Andrew Berlin and due for release on May 10th 2013, Viretta plans on making 2013 their year. Having played shows all over Denver’s biggest venues, including The Ogden, The Gothic, and Marquis Theatres, this young band won’t stop, and won’t back down.