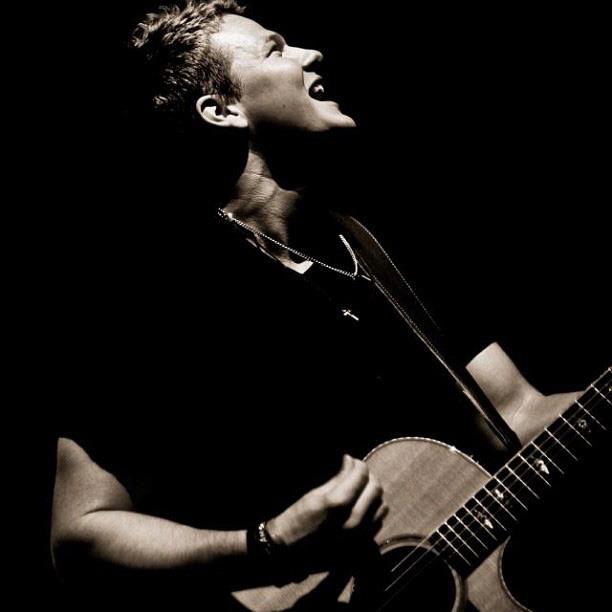 Passion is what drives Tyler Ward to write, produce and perform music; however, music wasn’t always his focus. Encouraged by his father at a young age to pursue athletics, Tyler spent his time working towards scoring touchdowns and winning football games rather than chasing his musical dream.

After completing high school, Tyler was accepted to the United States Air Force Academy where he started his collegiate football career. Tyler never adjusted to the military lifestyle, “I smiled too much,” he said. It was because of his excessive smiling and creative expression that Tyler found himself scrubbing toilets and cleaning floors on the weekends.

Despite the intensive janitorial experience, Tyler decided to move on. He transferred to the University of Northern Colorado and once again played football. Several concussions later, he decided to leave the sport and follow his passion for writing music.

Tyler’s realization of becoming a successful national artist arose when he first started playing with national acts such as The Fray, The Jonas Brothers, Gavin DeGraw, Augustana and Ryan Cabrera. “After that first big show with The Fray, I was sold on doing music for the rest of my life,” Tyler says. Playing shows for thousands of people fueled Tyler’s drive and creativity. It drove him to write and record several demos that have attracted attention throughout the major music industry.

Now, you can find Tyler writing, recording and performing music all over the state of Colorado. Tyler has become a well known local artist who is heavily pursued to perform live. “I love playing and it’s by far the best job I’ve ever had.” Tyler credits his musical talents to his mother Susan Ward, who is a classically-trained musician. Tyler notes, “My mom rocks.”