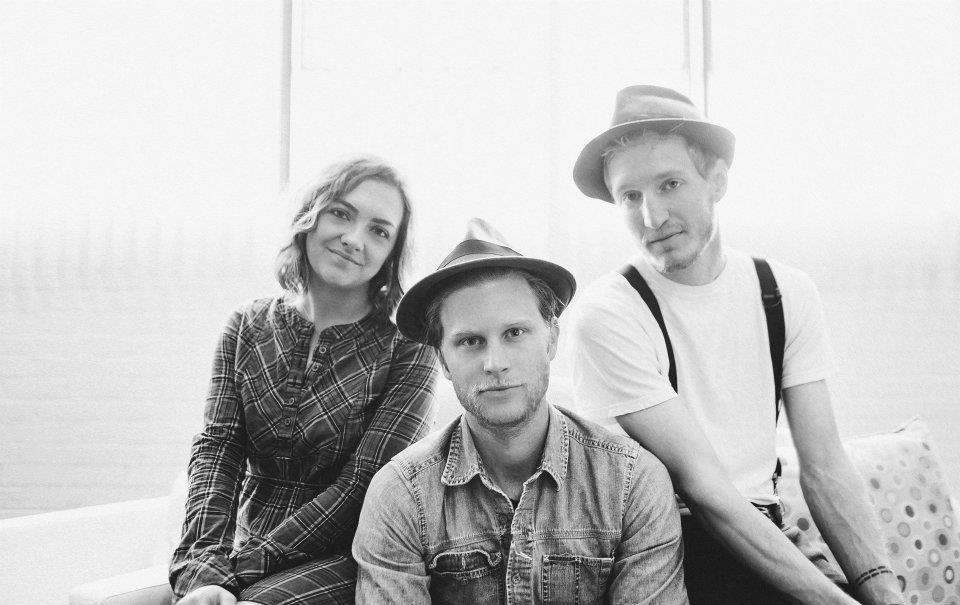 Back then, growing up in the New York City suburb of Ramsey, New Jersey, Wesley spent his days drawing. Today, as bandleader of The Lumineers, Wesley’s replaced his pencil with a guitar and his drawings with songs.  He still practices a lot, and it still turns out good.

In the spring of 2005, childhood friends Wesley and Jeremiah began to collaborate, writing together and playing gigs around New York. After battling the city’s cutthroat music scene and impossibly high cost of living, the two decided to expand their horizons. They packed everything they owned—nothing more than a couple suitcases of clothes and a trailer full of musical instruments—and headed for Denver, Colorado. It was less a pilgrimage than act of stubborn hopefulness.

The first thing they did in Denver was place a Craigslist ad for a cellist, and the first person to respond was Neyla Pekarek, a classically trained Denver native. As a trio, they began playing at the Meadowlark, a gritty basement club where the city’s most talented songwriters gathered every Tuesday for an open mic and dollar PBRs. Neyla softened Wes and Jer’s rough edges while expanding her skills to mandolin and piano. And so The Lumineers sound took shape; an amalgam of  heart-swelling stomp-and-clap acoustic rock, classic pop, and front-porch folk.

In 2011, an eponymous, self-recorded EP led to a self-booked tour, and before long The Lumineers started attracting devout fans, first across the Western US, then back in their old East Coast stamping grounds. Young, old and in-between, they’re drawn by songs like “Ho Hey” and “Stubborn Love,” Americana-inflected barnburners in the vein of the Avett Brothers and Mumford & Sons. They’re drawn by songs like “Slow it Down” and “Dead Sea,” slow, sultry ballads that suggest the raw revelations of Jeff Buckley and Ryan Adams. They’re drawn by the live Lumineers experience—a coming-together in musical solidarity against isolation, adversity, and despair.

The roots revival of the last few years has primed listeners for a new generation of rustic, heart-on-the-sleeve music—the kind that nods to tradition while setting off into uncharted territory. The Lumineers walk that line with an unerring gift for timeless melodies and soul-stirring lyrics

Powered by passion, ripened by hard work, The Lumineers have found their sound when the world needs it most.