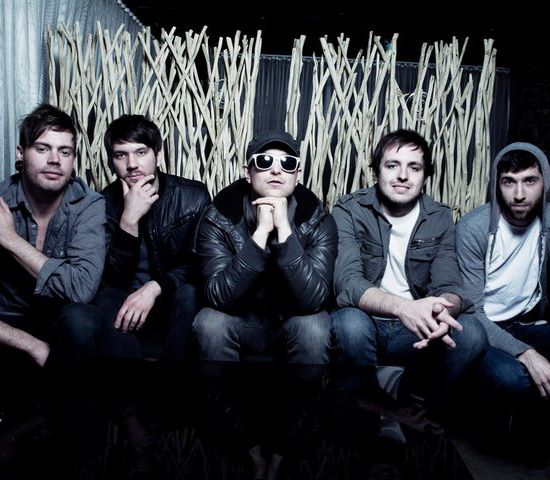 My Body Sings Electric is a band that demands your attention. Whether through crystal clear album production or dynamic live shows, they make sure you understand when it comes to their music, they are all business.

The band was crowned winners of KTCL’s Hometown for the Holidays contest in 2012 (the third straight year they had placed in the top 3) – sweeping both the overall prize and the crowd favorite vote. The win pushed MBSE into the ranks of hugely successful previous winners like The Flobots, Churchill, Air Dubai and The Epilogues.

Since late 2011, the band has released two singles, Doctor and Oceancrest (including engineering and mixing from Jason Livermore), and has watched their shows grow larger and larger with continued success. Highlights include gigs on main stage at Westword Music Festival, and dates with The Flobots, 3OH!3 and The Chain Gang of 1974. They also self-booked two west coast tours and a trip to Austin for SXSW 2012.

In the spring of 2012, My Body Sings Electric’s album Changing Color cracked the top 200 on the CMJ charts and the band inked licensing agreements with 17 national TV networks including Showtime, MTV, Bravo, Fox Sports and Discovery Networks.

In 2011, My Body Sings Electric released their first full-length album “Changing Color” to a two-night run of sold out Hometown shows. Changing Color was recorded in the winter of 2010 at Interlace Audio with Stephan Hawkes (Dance Gavin Dance, Johnny Craig, Fear Before). The record also featured the single “Step Into The Light,” recorded at the legendary Blasting Room (Rise Against, Less Than Jake). The long list of packed shows in 2011 included a date at Red Rocks Amphitheater.

That’s not bad for a group of self-managed, self-funded Denver music scene misfits with higher goals in mind. The successes of the past years have only gone to make the band hungrier. They show no signs of slowing down soon.