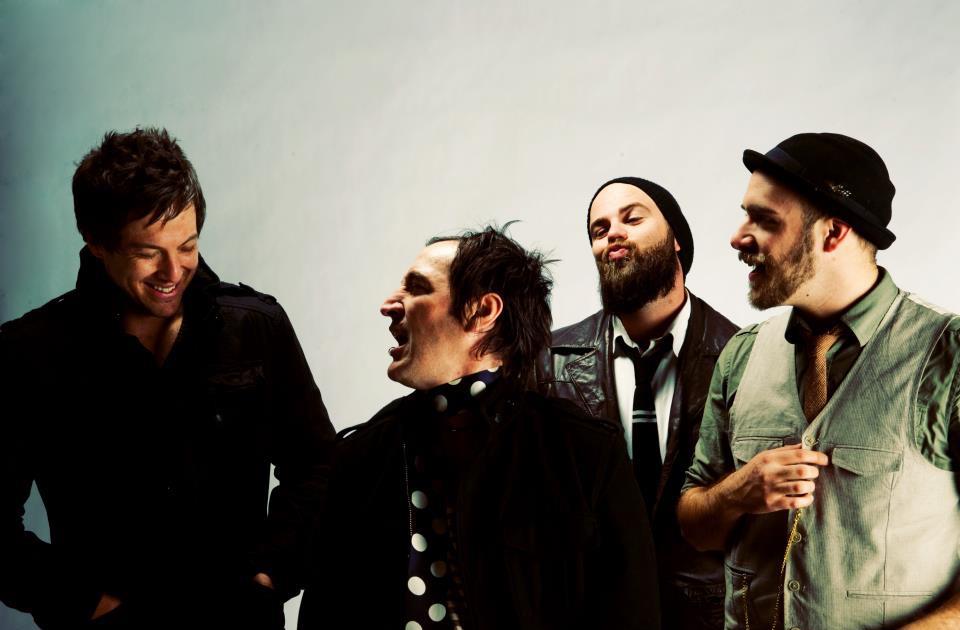 The concept of Monroe Monroe’s music began with the thematic reaction of one man’s long- term assignments in Antarctica. The isolation and months on end without seeing or feeling the warmth of the sun would bring most people to madness. Instead, Bella Abbatecola found this lack of everything as the inspiration he needed to write an album’s worth of brilliant landscapes and bring his brand of anthemic indie rock back to North America.
With James Morrison (Young Cities) on bass and brothers Andrew and Danny Aranow (The Microdots) on drums and guitar.
“Together, the foursome crank out powerful, heartfelt, arena-rocking tunes that walk a fine line between punk and polish. Recalling the sound of early U2, Monroe Monroe know how to hammer a hook and storm the stage.” – Eryc Eyl, Denver Post Hey Reverb
Monroe Monroe has shared the stage with internationally known groups such as INXS, Third Eye Blind and Jimmy Gnecco of Ours.