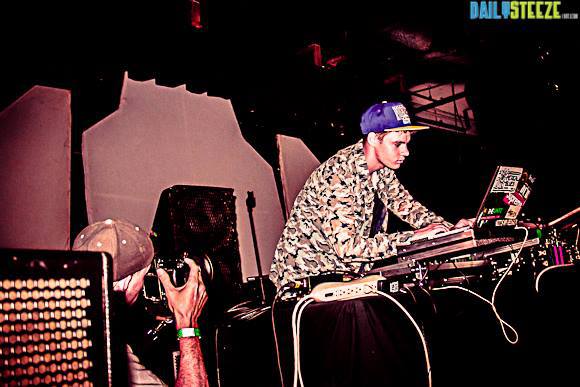 Lidsky is one to watch. A bangin’ future is certainly in store for this 17 year-old Denver native who could most accurately be described as nothing short of a diamond in the rough. Since its formation in December of 2012, Lidsky has been steadily forging his path in the intensely competitive arena of emerging EDM production. With a signature style that he himself has coined, “American bass music (with) hip hop and rap instrumentals,” Ben continuously delivers ultra-fresh beats crafted to maintain their organic feel. The resulting sound is often a brazen blend of glitch hop and electro-soul. This budding producer’s influences are many, though he is quick to note jazz and cites the current LA beat scene as a propelling force. Lidsky has shared the stage with such notables as Krooked Drivers, Late Night Radio, Marvel Years and JK Soul; however, he will soon add renowned artists Big Gigantic and gLAdiator to this roster. The ambitious young player also earned his place at last year’s Great North Music and Arts Festival, performing alongside the likes of Beats Antique, ill.gates, ill-esha, Phutureprimitive and RJD2. Impressive. Ben can presently be found in the studio laying down tracks in prep for his much anticipated new album. Raw and formidable; funkified to its core. The age of Lidsky has begun.