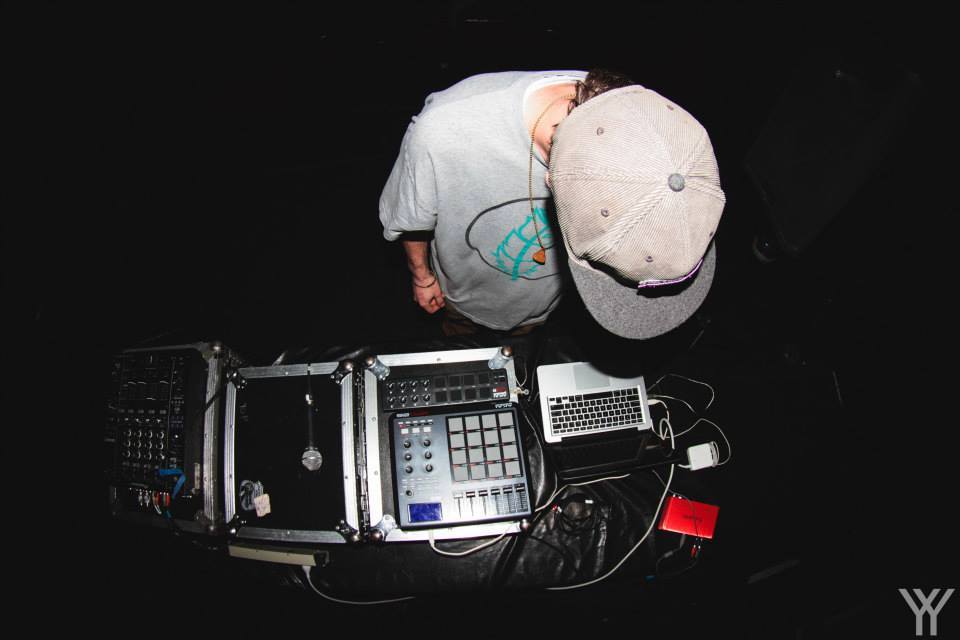 Hustling to make his mark in Denver, Colorado’s electronic music melting pot, Late Night Radio is earning the respect of fans and peers alike through prolific production, innovative experimentation, and a dogged dedication to the craft. Alex Medellin has put in his time in the industry, coming up in Texas and California, but his ascension in the Colorado scene speaks to his ability to not only create a stunning array of original tracks, but bring them to life on stage, practicing what he preaches—guided by the mantra “emotion over energy.”

Medellin’s background in hip-hop is crucial to his development as a producer. Unlike some of his contemporaries who came up in the dance music scene, Late Night Radio keeps his cuts funky and inventive with an unshakable commitment to soulful grooves. Even when LNR breaks into high-energy, cabinet-rattling climaxes, the emotional depth remains. His wildly popular Vinyl Restoration series of old-school mixes has rooted his sound in deep, expressive sampling that keeps him firmly grounded in the lessons of the past, while reaching forward to craft his own signature sound.

A slew of collaborations, remixes, and tour dates with notable acts are propelling Medellin’s vision into new territories. Late Night Radio is poised to break out of the Centennial state, spreading the love to cities coast-to-coast and beyond as the LNR vision spreads.