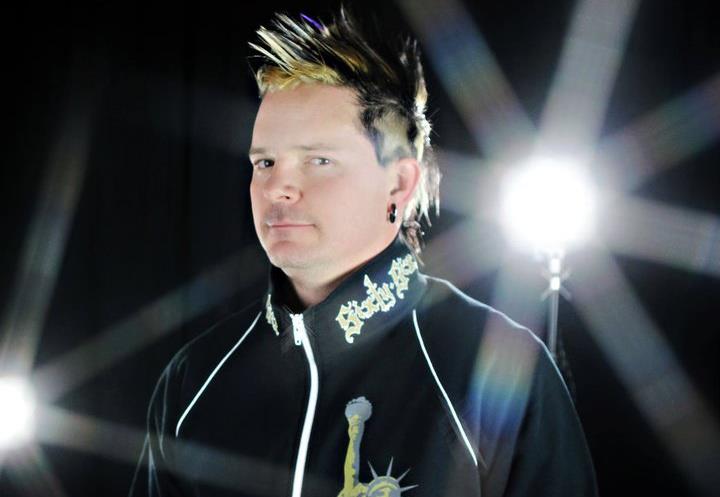 Denver is the fourth biggest market on Earth for dubstep, and Ishe is Denver’s dubstep don. No other Mile High clubber slays for both Westword “Best Promoter” Sub.mission and “Best Monthly Party” Whomp Truck. No other Coloradan is as animated at the helm, either. Ishe, to the faces he’s melted (after a Dr. Seuss character), boasts a decade and a half behind the decks, and his serious experience shows. Anyone involved with Colorado’s EDM scene has witnessed his wicked mixing and track selection firsthand, as he’s perpetually booked at both underground and massive events on a weekly basis. Beta, the number one club in North America, recently made him a Bassic Fridays resident. The biggest electronica festivals on the circuit, from Electric Daisy Carnival to Global Dance Festival at Red Rocks, where Ishe has performed on the main stage for back-to-back years,are a regular part of this workhorse’s busy chedule. Kansas City, Lincoln, Detroit, Las Vegas and Salt Lake are fans, thanks to a slew of out-of-state outings and a slot on the Global Dub Festival lineup alongside the likes of Freq Nasty, Mimosa, and Benga. Releases on Velcro City Records, Snatchy Trax, and L.A.-based powerhouse Play Me Records regularly crack Beatport’s dubstep charts, with the 2011 Dirt Monkey collab “Flaunt It” peaking at #15. With the full-length album with Dirt Monkey “Turn Up the Ride” out on Play Me, and a bagful of originals and remixes set to drop over the coming year, Denver’s dubstep don is certainly on a roll.