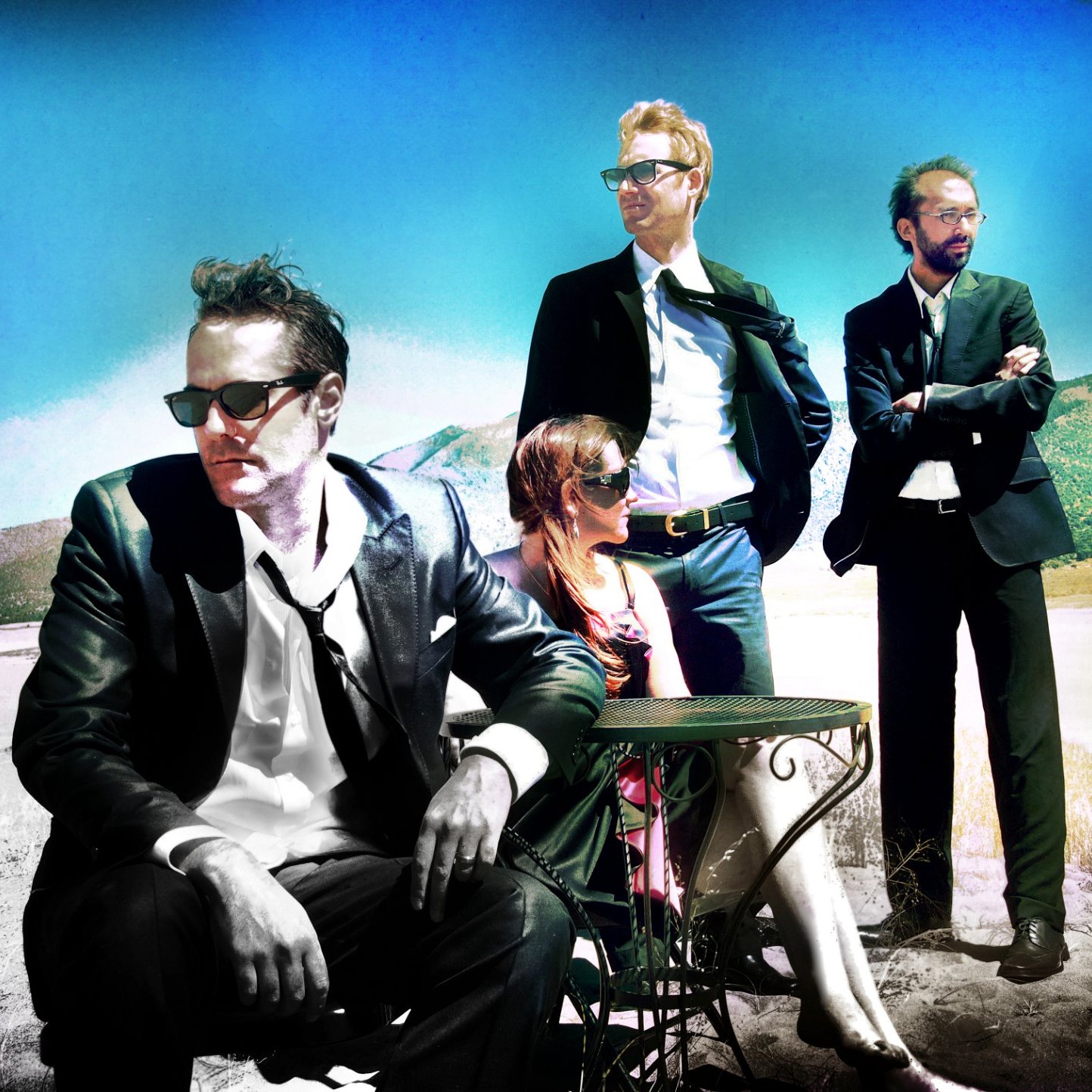 DeVotchKa’s new album, “Live with the Colorado Symphony” (Cicero Recordings LTD). The band, a melting pot of genres, forms an authentic and wholly original style of rock ‘n’ roll. DeVotchKa have been recording and performing for over a decade. “We have been working towards this moment ever since the band began,” remembers Nick Urata, lead singer and frontman for DeVotchKa. “We’ve always had orchestral leanings, we wrote for more and more players with every album, when the chance to perform with an entire symphony came, we jumped at it. We thought it would be the perfect night for a live recording and hope the listener feels like they are in the room with us.”

A once in a lifetime opportunity for a band, some of DeVotchKa’s most iconic songs were revisited, restructured, and performed with a full 60-piece orchestra. Rather than hire a composer to create the charts for each instrument, the band took it upon themselves, with Tom Hagerman spending months locked away in his garage fleshing out each note that the orchestra performed.

The premise of charting DeVotchKa’s songs for a large symphony began shortly after the release of the band’s score for the film “Little Miss Sunshine”. A critical and box office hit, the film was nominated for the Best Picture Oscar and, for DeVotchKa’s soundtrack, a Grammy. The band from Denver finally received the attention they deserved around the world, headlining large venues and performing at practically every major music festival, from Coachella to Bonnaroo, Glastonbury to Pukkelpop. The band looks forward to performing with symphonies of all sizes whenever possible.

“Live with the Colorado Symphony” gave the band a chance to have every melody, harmony, and counterpoint, recorded in the studio, to be translated to real people, playing the parts together.