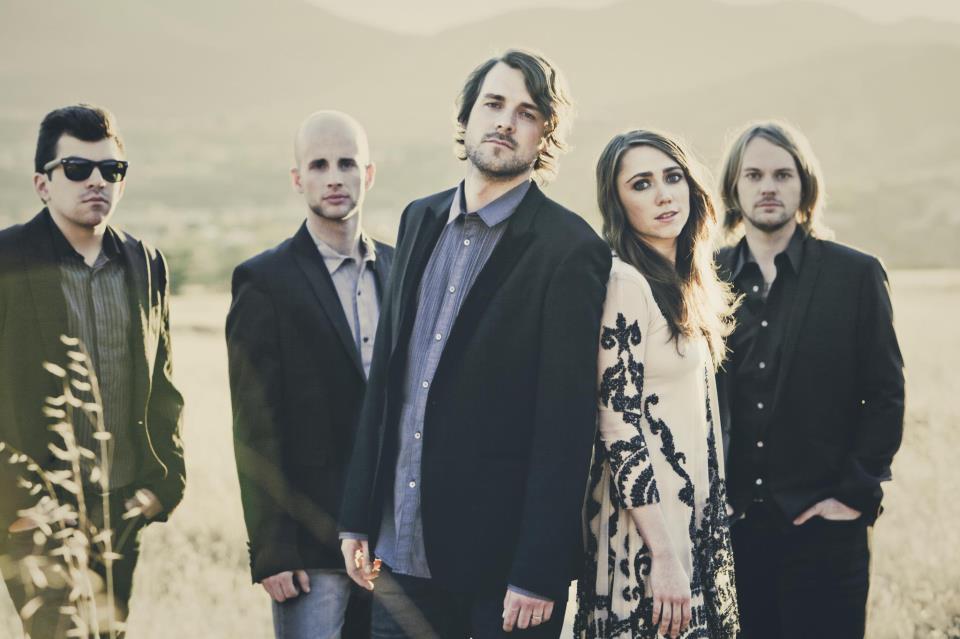 Churchill singer/guitarist Tim Bruns and mandolin player Mike Morter have been making folk-infused rock songs with a delicate bluegrass flair together since the first day they met. In 2009, Bruns and Morter added bassist Tyler Rima, drummer Joe Richmond, and keyboardist/singer Bethany Kelly to their lineup, a move that vastly expanded their sound and birthed the high-energy alt-country/pop-rock hybrid that is Churchill.

As with all of Churchill’s releases so far, Change EP is entirely self-produced and self-recorded by the band to truly capture the raw, frenetic energy of their live show. Their upcoming debut for A&M/Octone, offers up a selection of songs that flaunt their supreme skills in blending hook-laced pop with soulfully charged, lushly textured rock. From the freewheeling country swing of “Ark in a Flood” (a sprawling anthem marked by soaring, sunny harmonies) to the Motown strut of “Change” (a gorgeously pained love song on which Kelly’s tough but tender vocals take the lead), Change EP enlists Churchill as an outfit that’s both classic in sensibility and undeniably fresh in sound.

Always honored to be on stage, Churchill’s live experience is a major part of how they effectively leave their audience feeling hopeful and ready to change the world.