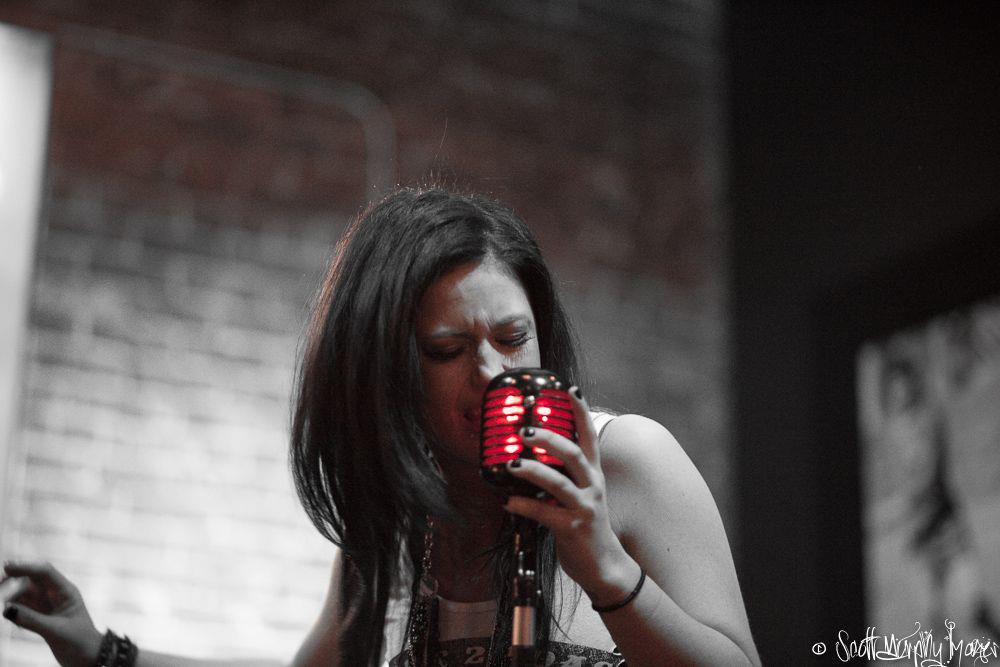 Born and raised in Denver, Colorado, Amanda has been singing and playing guitar since she was 11 years old. Partaking in vocal competitions ever since, Amanda’s shown her talents across country. Picking up each individual cities’ style, Amanda tried a bit of R&B, hip hop, and rock, each drawing from her musical inspirations growing up. Amanda was influenced by heavy hitter females Lauryn Hill, Janis Joplin, Gwen Stefani, Mariah Carey, and also took notes from legends like Crosby, Stills & Nash, Luther Vandross, and Bruce Springsteen.

Around the age of 15 Amanda gravitated towards a more soulful / R&B style. She found the demand was high for singing hooks for a number of hip hop acts, and she assembled a collection of over 200 songs with her guest vocals. Continuing her path in music beyond high school, Amanda moved to Los Angeles in 2006 to attend the Musician’s Institute. While in Los Angeles, she was one of thousands auditioning for 2007’s American Idol. Making it the final 50, Amanda was cut in the final round before choosing LA’s winning contestants.

Amanda decided to head back to Denver after her brief time in LA, but not giving up on her dreams of singing & songwriting. Needless to say, it hadn’t been an easy journey for Amanda, but while she continued to perform locally, her demo ‘Who is Jane Doed?’ fell on the desk of Joey Carvello, the man responsible for breaking Marc Anthony, Pitbull, Lil Jon, and the Ying Yang Twins. Immediately drawn to her stripped down/authentic sound of Amanda, he contacted his label partners at Strictly Rhythm to find out more about the girl in Denver. Within 3 weeks of the first listen, Amanda became the newest addition to Strictly’s roster and the pieces began to assemble… how do we get the world to know Amanda Hawkins?