A Band In Pictures | MileHI Music

Abandin Pictures innovative sound has caught the ears of Denver’s upcoming music scene since their EP Orange You Glad? was released under their own label. The bands drive to expand their sound has only grown since the upcoming release of Who killed the Dinosaurs set to launch December 31st 2013.

Members Jake Supple, Noah Pfaff, Connor Birch, Nick Berlin, and Emerson Murphy have all grown a natural collective sound since they first started playing together in 2011. As a band, the influences of each individual member varies, but enables the bands creativity to reach out to a wide range of audience. Playing sold out shows at local Denver venues, the energy of their live shows captures the crowd with their captivating melodies, widespread use of effect pedals, and a driving rhythm section filled with cultivation

Abandin Pictures has shared stages with groups such as Gardens and Villa, Porcelain Raft, Snowden, and have reached out to Denver’s upcoming scene playing local music festivals such as the UMS. The band has also been featured on stations such as Boulders 1190 a.m. radio.

The anticipated release of Who Killed the Dinosaurs has created a local buzz in Denver’s youthful music scene, featuring singles “Thursday” and “Recess”.

Upon finishing their latest album, Abandin Pictures has been constantly working on creating new material to keep the creative process alive. While the band to expands on old connections, their signature sound has been made apparent by breaching the barriers of generic songwriting 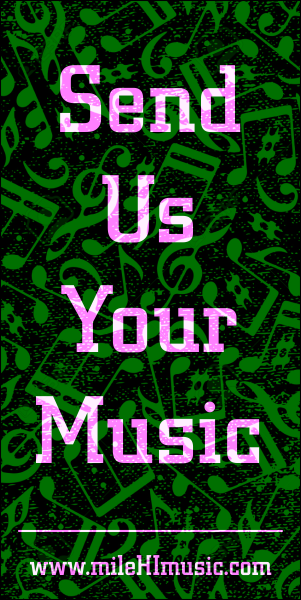