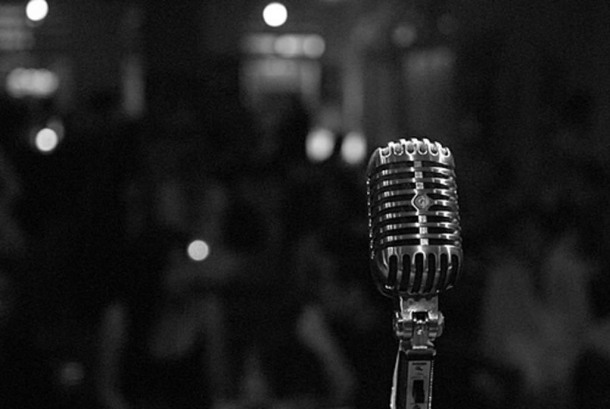 “Music is a moral law. It gives soul to the universe, wings to the mind, flight to the imagination, and charm and gaiety to life and to everything.” – Plato

“Music doesn’t lie. If there is something to be changed in this world, then it can only happen through music.” – Jimi Hendrix

“I think music in itself is healing. It’s an explosive expression of humanity. It’s something we are all touched by. No matter what culture we’re from, everyone loves music.” – Billy Joel

“Music is my religion.” – Jimi Hendrix

“People haven’t always been there for me but music always has.” ― Taylor Swift

“Music gives a soul to the universe, wings to the mind, flight to the imagination and life to everything.” ― Plato

“Music is the universal language of mankind.” ― Henry Wadsworth Longfellow

“The first step – especially for young people with energy and drive and talent, but not money – the first step to controlling your world is to control your culture. To model and demonstrate the kind of world you demand to live in. To write the books. Make the music. Shoot the films. Paint the art.” ― Chuck Palahniuk

“The people who know nothing about music are the ones always talking about it.” – Nat King Cole

“If you talk bad about country music, it’s like saying bad things about my momma. Them’s fightin’ words.” – Dolly Parton

“I think music is the greatest art form that exists, and I think people listen to music for different reasons, and it serves different purposes. Some of it is background music, and some of it is things that might affect a person’s day, if not their life, or change an attitude. The best songs are the ones that make you feel something.” – Eddie Vedder

“Music is the strongest form of magic.” ― Marilyn Manson

“Teens think listening to music helps them concentrate. It doesn’t. It relieves them of the boredom that concentration on homework induces.” – Marilyn vos Savant

“Music is the mediator between the spiritual and the sensual life.” – Ludwig van Beethoven

“Music has healing power. It has the ability to take people out of themselves for a few hours.” – Elton John

“Music is always a commentary on society.” – Frank Zappa

“I like having my hair and face done, but I’m not going to lose weight because someone tells me to. I make music to be a musician not to be on the cover of Playboy.” – Adele

“Music, at its essence, is what gives us memories. And the longer a song has existed in our lives, the more memories we have of it.” – Stevie Wonder

“Back then people closed their eyes and listened to music. Today there’s a lot of images that go with the music. A lot of music is crap and it’s all commercial and the images are all trying to sell the record.” – Neil Young

“Music produces a kind of pleasure which human nature cannot do without.” ― Confucius

“If you want to be a rock star or just be famous, then run down the street naked, you’ll make the news or something. But if you want music to be your livelihood, then play, play, play and play! And eventually you’ll get to where you want to be.” – Eddie Van Halen

“The true beauty of music is that it connects people. It carries a message, and we, the musicians, are the messengers.” – Roy Ayers

“Remember the first time you went to a show and saw your favorite band. You wore their shirt, and sang every word. You didn’t know anything about scene politics, haircuts, or what was cool. All you knew was that this music made you feel different from anyone you shared a locker with. Someone finally understood you. This is what music is about.” – Gerard Way

“If you like my music, great, and if you don’t, whatever. I’m going to keep making it either way.” – Katy Perry

“Tell me what you listen to, and I’ll tell you who you are.” ― Tiffanie DeBartolo

“I happened to come along in the music business when there was no trend.” – Elvis Presley

“Poetry and music are very good friends. Like mommies and daddies and strawberries and cream – they go together.” – Nikki Giovanni

“Music is not math. It’s science. You keep mixing the stuff up until it blows up on you, or it becomes this incredible potion.” – Bruno Mars

“I think wherever you go, when people hear good music, they will react to it.” – Wiz Khalifa

“It’s funny, when bands or younger musicians ask me: ‘So, what does it take to make it?’ Well, first explain to me what you mean by ‘making it’: Do you want to be a rock star or do you want music to be your livelihood?” – Eddie Van Halen

“Music is probably the only real magic I have encountered in my life. There’s not some trick involved with it. It’s pure and it’s real. It moves, it heals, it communicates and does all these incredible things.” – Tom Petty