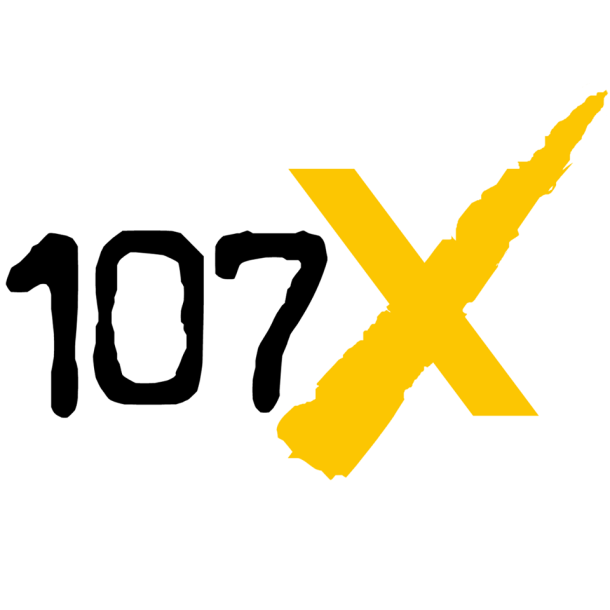 Max Media’s latest incarnation Project 107X was just gaining momentum after launching almost a year ago when listeners woke up to a rude awakening on Christmas Eve. No more Rock, now it’s all hip-hop. Flo 107.1 (old school hip-hop and R&B ) is Max Media’s new attempt at establishing a profitable foothold in Denver’s commercial radio market. According to the Project 107X Facebook page, the change “came from the top”. The last post on the page read,

“X’ers thank you for being the best damn group of listeners any station could ask for. This move was tough for everyone. The new Fly 107.1 is gonna be a good station. From the bottom of my heart I wanna thank each and every one of you. Stay in touch Xers. Love you guys. Take care of each other.”

Loyal listeners who were not aware of the coming change took the liberty of voicing their displeasure on the post. One reply that pretty much sums up everyone’s sentiment was,

“I was completely devastated this morning on my drive to work. This really was the best station in Denver featuring the best blend of old and new (including punk) without the top 40 that everybody else overplays. Very very disappointed. Is there anything the fans can do to get this station back?”

Project 107X’s media kit boasted that they had 200,000 listeners a week, but that might have not been enough to entice advertisers. We reached out to Max Media to find out the specifics behind the change, although we have yet to hear back from them. We did, however, get a clue of what could have caused not only the most recent format change, but also the numerous format changes 107.1FM has seen in just the past few years.

“If you’re curious, 107X changed formats. Please no pity for me, it’s the good ones that are still left there working for a sub par radio group with incompetent leadership who needs your pity. 7 different formats, I believe, in six years. I’m sorry if you feel let down. Good luck to those who need it! Happy New Year, I’ll let you know where I land.”

Is bad leadership the cause of all this?

You can read the comments left by listeners HERE.