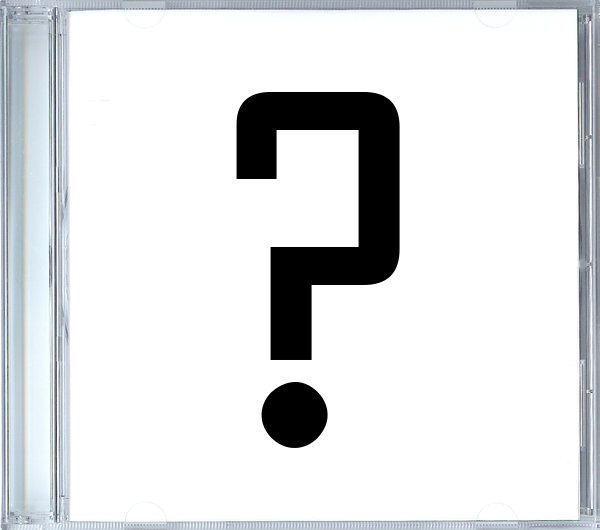 What would music be nowadays without the visual arts that accompany it? While everyone likes to recognize the music, we wanted to show some appreciation to some very talented Graphic Designers out there. This year in Colorado, some artists neglected their packaging while some went all out. Here are ten of the most notable album covers of 2013…

You have to admit that this is one of the coolest album covers you’ve seen in a while. Taxidermy never made so much sense.

Whether you refer to them as Walruses or Odobenidae, I’m sure you can appreciate this water color design of one of nature’s biggest and laziest sea mammals. The broken tooth gives it that personal touch as if the designer had met this Walrus in person and wanted to capture it’s uniqueness. The blob/drip on the left  makes you wonder whether it was purposely placed or just one of those, “Oops!…Oh well” moments.

The magnificence of the Rocky Mountains fused with the vastness of space, buffered by a glowing horizon, makes for great cover art. The designer really hit it on the head with this one.

This album cover amazes me every time I look at it. If you’re familiar with digital design then you know what goes in to creating a design like this. It’s hard not to acknowledge the crispness of all the elements.

This cover art speaks volumes, especially if you have a mind insistent on contemplating what the future will look like. The photo kind of looks like it might be a digital design but it’s actually a real abandoned building in Ecuador. You can see the original on Ivan’s Instagram HERE

Jeremy really out did himself with this one. From the Teddy Bear with it’s head ripped off to the filter that adds an almost grainy or chalk like texture to the cover as a whole – this will always be a favorite.

Designed by: Pries (himself)

In case you didn’t know, Pries designs all of his album covers as well as some album covers for a few of your favorite artists. It seems like every cover is better than the last. This one in particular, which is the cover of his latest project, made the list because no one else would have thought to fuse origami and a plastered wall texture to make a one of a kind Album Cover.

There’s so much going on in this design, that it keeps your eyes jumping from one place to another trying to piece the whole thing together. Tree on fire, bear chained to tree, bee hive, honey dripping. It all seems so damn symbolic, but I just can’t figure it out. Any ideas?

This cover reminds us so much of the old Pretty Lights  website (which was awesome!). IS050 aka Scott Hansen, managed to give this album cover the vintage look and feel  that Derek was shooting for with the album. After staring at this album countless times, I’m starting to understand PL’s fascination with lights!

BLK HRTS actually held a design contest leading up to the release of their latest album. Many designers submitted their work via Facebook, and at the end of it all this one held strong. Some of you might be thinking, “What’s so creative about a picture of a plastic heart?”. Feel free to tell us why it’s not…

Do you feel like we missed an awesome album cover design that dropped in 2013? Or do you think there’s a design that doesn’t deserve to be in this list? Feel free to leave your comments below