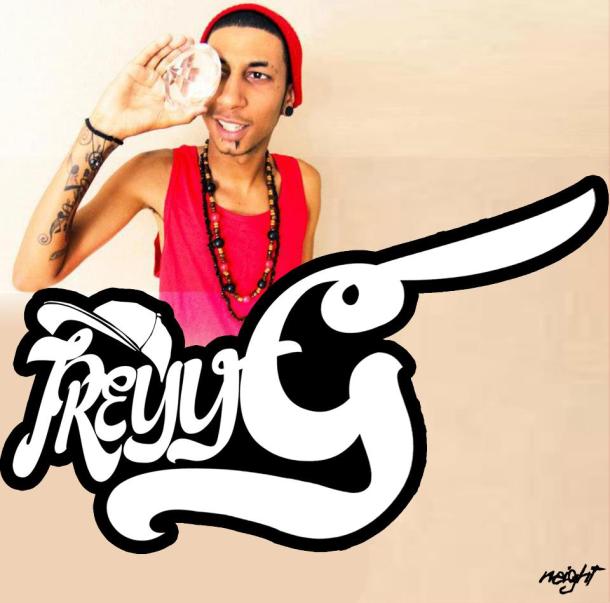 Treyy G is an up and coming producer hailing from Colorado by way of Cali. He’s one half of the Hiphop duo TKG, which is how we first discovered him. One of his most recent mixes “Trumpsta” with Contiez has garnished him worldwide recognition which you have to admit is well deserved. From his catchy hooks to eclectic mixes, his reputation is that of a hit maker. To us it seemed like over night he was on every EDM flyer in Colorado, supporting some of the biggest names in the Trap game. We truly believe that it’s only a matter of time before he’ll be headlining shows all over the world. Actually…we’re willing to bet on it. Get to know him…

Did you learn how to mix on your own or did someone teach you?

Treyy G: I Learned on my own!

Who are some of the producers that inspire your creativity?

Who are some of the producers you don’t like?

TG: There’s not too many producers I don’t like, If I don’t mind them, I just don’t listen.

How would you sum up your music in 2 words?

What was the first EDM concert you went to?

Denver is a HUGE market for EDM, but what other city do you dream of playing a show in and why?

TG: One place I dream of playing is Ibiza, and because its also a huge world wide staple for EDM music!

In regards to your workflow, do you work on multiple tracks at once or do you start one finish it then start on the next?

TG: I work quick, so I’m usually working on 7-10 different tracks at once, not including track I do vocals for!

Dude, “Trumpsta” is all over the web! How does it make you feel knowing that all these people that don’t even know you are listening to your music?

TG: It’s great, really one of the main reasons I make music. I love sharing the love of music with others that love music just as much as I do, haha.

What was your biggest obstacle when you were first starting out, and how did you overcome it?

TG: Learning the politics to the Colorado EDM scene, and honestly, you can’t overcome it.. It’s something that will always be there!

What would you say has been your greatest accomplishment thus far?

TG: I wish I could share, but the announcement Is kept in close only for a little longer, but as of now, Trumpsta signing to Kontor records, Ministry of sound & reaching 8,000,000+ Views and counting about 60-70K Plays A Day.

If everything goes just as you plan, where or what do you see yourself doing in the next 5 years?

TG: Only time can tell!

We all have those few people who have had our back and supported us to the fullest since the beginning; who are those people around you?

TG: My mother, my girlfriend, my sisters/family and my bestfriend Austin!

MileHImusic.com is Colorado's premier site for all things music. Our mission is to bring recognition to local artists, and also serve as a medium to connect Colorado to the hottest artists across the nation. To accomplish this we present one-on-one interviews, artist & song reviews, featured downloads, a concert calendar( AEG Live & Live Nation), music showcases, as well as concert ticket giveaways.
7 years ago in Below The Surface
coloradoedmTreyy GTreyy g interviewtrumpsta