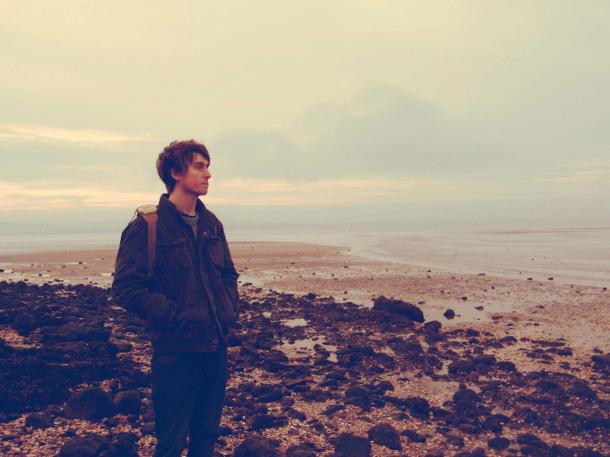 While perusing the internet for good tunes, I recently found the Artist called Owsey (pronounced O-Zee). The man behind Owsey, Owen Ferguson, resides in Belfast, Northern Ireland. His music takes forms of dub step, electronic, and tunes we all know, and molds it into a different song. After listening to his remix of Birdy’s song, “Shelter”, I was overwhelmed with a feeling of pure musical bliss. I had to talk to this artist and find out more.

First off, how did you get into music?

O: I started like any other child listening to the music of their peers. I can remember hearing a lot of folk & acoustic on my regular trips to Western Ireland that helped get a musical ball rolling. As I grew to around the age of 10 or so, I also remember discovering the likes of UNKLE, Modest Mouse, RJD2, the Misfits… I could rhyme off a list.

I am a big fan of your remixes from artists like Gotye, Birdy, Essay & Stumbleine, and Above and Beyond. If you could collaborate with any artists, dead or alive, who would it be and why?

O: My answer to this is always gonna change from one favourite to another. I would still love to collaborate with Mew as much as ever though. Discovering them years ago was one of the best things to happen to me musically. Listen to their music, watch their videos, and maybe you will see then what I see now!

You are currently working on your EP, what is something you are excited about for this new record?
O: It really is quite different to anything I’ve previously put out there, mainly because I’m the vocalist on the entire record (at least as of now). There are new approaches, new themes, new aesthetics in play.

I have taken some audio production classes, and let me tell you, it is HARD. Electronic music takes a new kind of musical skill, and the ability to master a computer as an instrument. When did you first start writing electronic music?

O: I started about 4 years ago, just making bits & bobs, nothing ever enough to warrant a complete track. Then arrives the recording gear, the keyboards, the microphone, the studio monitors, and we all live happily ever after.

How long do you normally take on a song, and how to you come up with material?

O: It’s variable of course, from a couple of days to months. I’ve been slow over the past half a year though, probably because I tried taking on too much all in one stride, and it’s only now just starting to pan out.

What programs do you use?

O: There have been a lot of requests, but I’m waiting until the release of my EP and completion of band rehearsals to think about gigs again. This time around live performances should be very different.

Would you ever consider traveling to the USA for a tour?

I’d like to thank Owsey for taking the time to answer these questions, and I hope you check out his music!

I am a current student at the Univeristy of Colorado at Denver for Music Business/Recording Arts. I love music, and everything that comes with it! Live theatre was what first introduced me to the entertainment world and music. Since then I have developed a passion for the music business and am the founder of GigAid LLC. As for MilehiMusic, there is nothing better than to come home and write about some good tunes.
8 years ago in MileHI Imports
BirdyIrelandJennifer KerbermilHImusicOwsey