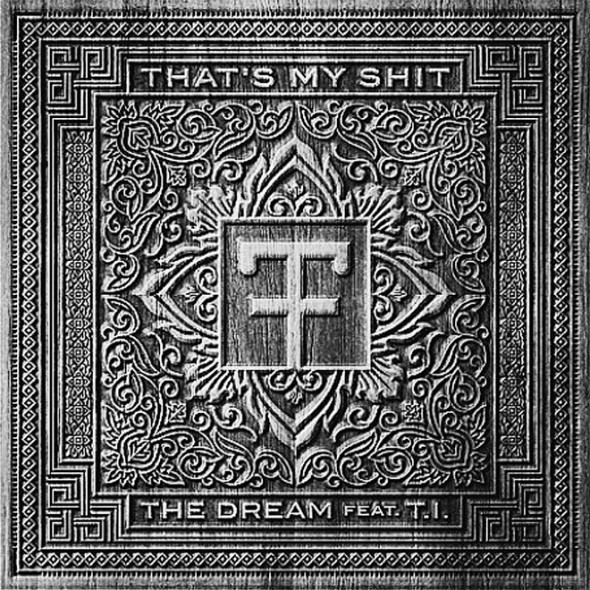 Since the immense success of arguably his best mixtape to date, “Rain In The Summer“, Trev Rich has not been as present as we’ve grown accustomed to in the run up to 2015. Turns out, the Squizzy Gang spitter has simply been making moves that ensure that 2015 tops the past three years, which have improved from the one before it consecutively. In the biggest collaboration in his career to have been released, since his “Dreams” were realised on Joe Budden’s “A Loose Quarter”, Trev’s back on a remix of TheDream’s T.I assisted “That’s My Shit.”

The Colorado emcee was rumored to be feature on the official version, but for an unknown reason, his verse wound up on the official remix instead. The decision for the “Heights” rapper to not be on the original is particularly surprising given the phenomenal quality of his contribution. Whilst I’m sure Trev is sick to death of comparisons to Budden, it’s hard considering the theme of the track is so similar to SLV’s “Tell Him Something” sideman anthem, only with The Dream and co. addressing the sideman themselves as opposed to the woman they’re fighting over.

Trev’s verse itself is most reminiscent of the SLV equivalent as consequence to the binary opposition comparatives that shows the Denver native’s deft ability to denounce a competitor in a fashion that he set the standard for himself with “Talk My Shit.” Alongside the lyrical potency that portrays an unparalleled ability to articulate a braggadocios brilliance without coming across as arrogant, Colorado’s hometown hero brings a swarve delivery that could add a spark to the most platonic of statements. And as such, 2015 comes to a captivating start for fans of Squizzy’s head honcho.

When he’s renegading a Hip Hop vet such as T.I, even if the Hustle Gang emcee isn’t in the prime of his career, on tracks with The Dream and we’re not even a week in, imagine what the rest of 2015 could have in store for us.

Hello. I'm Lee; a nineteen year old with a dream of conquering the music industry in any and every way possible. Started out blogging as a hobby, now I'm becoming better known for my citizen journalism and branching out into different things such as working as an executive producer for a mixtape recently. Studying Film and Media at University, just in case it turns out I'm not all I'm cracked up to be.
6 years ago in Featured