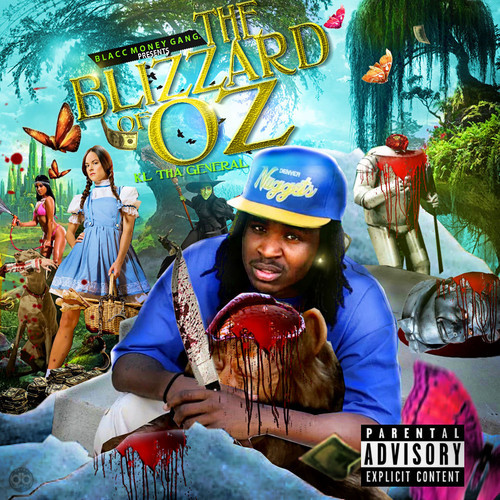 KL Tha General has been on quite the Hip-Hop hustle for some time now. From shows, to guest features, to his own songs, he has been hard at work showing a new style of rap from the city of Denver. KL has the charismatic personality to appeal to all audiences. One of his latest songs which was released earlier this year, “B-Wordz”; is a prime example. “B-Wordz” has the potential to be the summer anthem in the city and even nationally if it gets the heat from the right sources.  With a catchy hook, simple bounce beat, and memorable lyrics – KL knows how to  deliver.

“I like her and she like me, but what she don’t know is she can never be wifey. Most time one of my other b**ches see me with her chilling. She’ll get salty and be all up in feelings, cuz I keep alotta b**ches, b**ches, b**ches…”