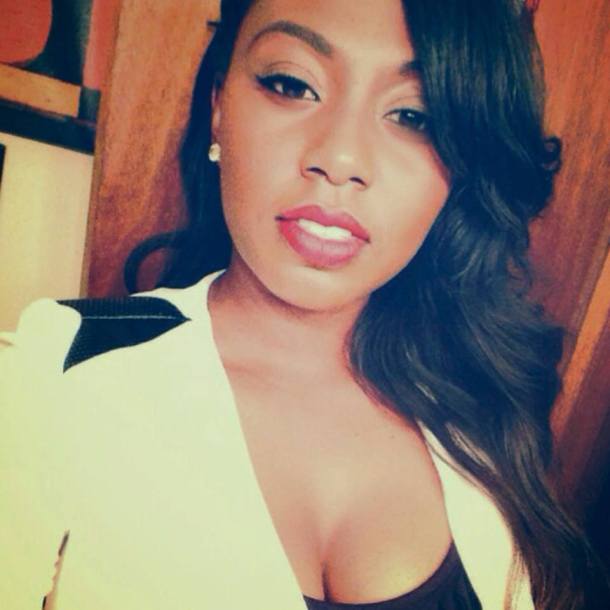 Danae Simone: Soul In The Summer

If you have kept your ear to Colorado’s urban  music scene these past few months, the name Danae Simone should ring a bell. Colorado artists consistently state that, “This summer will be my summer”, but their actions never live up to their words. On the flip side, Danae Simone took the high road, letting her talent speak for itself. The songstress has elevated her vocal abilities to levels higher than her critics thought they could go.

Early on in her musical career, Danae sounded beautiful yet timid. Like a person who had all the tools to succeed, but was afraid to capture the dream that was right in front of their face. Her voice crackled and fluctuated, unsure of what notes she needed to hit in order to perfect her sound.

Sell music on Amazon at ReverbNation.com

Originally going by Danae Avery, she sounded like a bright eyed youngster, innocent, and ready to conquer everything the world threw at her. Her melodies about romance, enjoying life, and having a great time, were catchy and appealed to a younger demographic. They were songs young people could vibe to when school let out. However, those early songs did not have the same lasting effect that some of her fellow peers in the Denver music scene had achieved.

Determined to prove her worth, she began developing her voice in 2012 more than ever before. Working with a vocal coach to expand her singing abilities and help strengthen her vocal cords, she eventually became more serious about her craft. Danae would drop a feature here and there but for the most part she remained rather silent on the music scene for some time.

Then something happened in her personal life. Betrayal and hurt from family members, college wasn’t going as she had hoped, and the love of her life (or so she thought) broke her heart. All of these events, virtually happening  in unison, took Danae to places she never thought she could go emotionally.

When a hero is faced with a difficult obstacle, they can either lay down and accept defeat or rise up and fight.  Danae Chose to fight, and battle her adversities through her music.

When 2014  hit, listeners witnessed a new and improved Danae. No longer going by Danae Avery, the songstress now went by the name Danae Simone. She set out to prove to the masses that she became better and to show her critics that her musical abilities had improved exponentially. On her song “No Good”, she gave listeners chills. It was her ballad to her secret lover about how she wanted to leave her current relationship for the flame she has had a private affair with. In the song, gone was the voice of the young girl who just wanted people to hear her music. What arrived was a woman who demanded respect, and who wanted people to know that her story could relate to anyone. She thus began advancing her claim of becoming one of the best young vocalists in the state.

When summer 2014 arrived, Simone came in with a new focus, domination. First teaming up with Colorado emcee Trayce Chapman, for the sensual song “Moan”.

Another track she lends her talent to is, “F**k That N*gga”, by A’Dula. An ode to young ladies not waste their time with males who truly aren’t worth the headache. These two songs set Simone up to be a hit maker in the Summer of 2014. The most interesting observation is that Danae has remained very humble despite her relentless work ethic and increasing popularity.

She also lends her vocals to the likes of KL Tha General, Wes Dawg, and Ray Reed just to name a few.

As Winter is fast approaching, Simone is prepping to release her debut mixtape No Good, which will undoubtedly ease her fans demand for more music. Listeners will finally get a chance to delve into her story through her music. You can expect her to deliver ballads that’ll speak to your soul, and cadences that will open up dreams and possibilities that one can’t even fathom. Considering the features she has been handing out lately, the guest appearances on her first full length project will be something to look forward to.

Danae Simone has the potential to truly be a force if she continues on the road she has been placed on. She can also be a role model to many young women in her same position. She is far from being the A-typical R & B singer, yet she embraces her beauty and plays it into her personality, which will ultimately contribute to her success as an artist.

Simone is a breath of fresh air, she exalts substance in a genre that desperately needs it. She deserves everything that she has coming her way. Not intent on jumping the gun, she is taking her time, and putting soul in the summer.