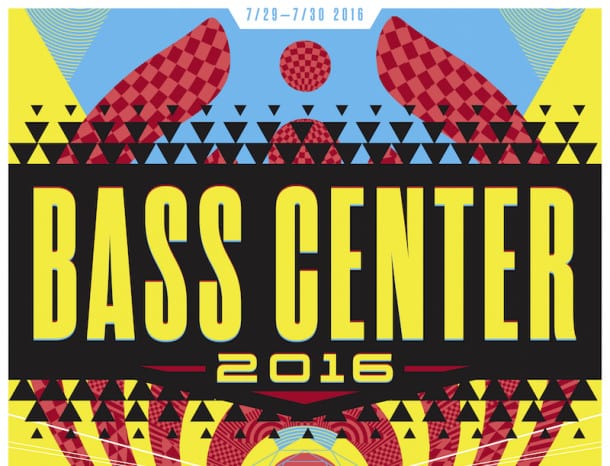 Originally designed to be special regional gatherings – travel destinations with a ‘come one come all’ atmosphere – the Bass Center events have become a traveling circus; the flag ship shows of our tours, and a chance to go above & beyond and make things more special and adventurous than ever before. After Madison Square Garden, I wasn’t sure how much higher we could go but now, after months and months and monnnnnths of work behind the scenes we are bursting with excitement to announce:

Starting this year, we will deliver the Bass Center as an annual weekend special event, featuring expanded lineups, enhanced production, and as many special fx and magical extras as we can manage. Bass Center 2016 returns to Colorado where it all began with the most intense lineup we have ever assembled, featuring Flux Pavilion, Wu-Tang Clan, Flying Lotus, Porter Robinson,Lupe Fiasco, Alunageorge, Minnesota, G Jones, Dabin & Thriftworks, plus each night will feature an extended Bassnectar set. We will feature two Camping Villiages (affectionately nick-named The Shire & Narnia) which will offer limited camping for the hardcores who basically want to arrive on Friday and not leave until Sunday. Stay tuned for more details, as well as multiple official after-parties offsite throughout the weekend, and join us as we take over Colorado for a mid summer night’s lucid dream. 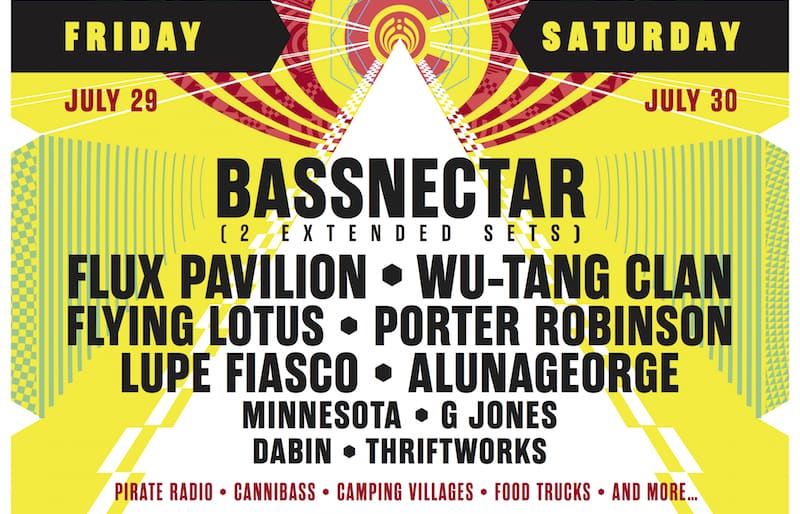 MileHImusic.com is Colorado's premier site for all things music. Our mission is to bring recognition to local artists, and also serve as a medium to connect Colorado to the hottest artists across the nation. To accomplish this we present one-on-one interviews, artist & song reviews, featured downloads, a concert calendar( AEG Live & Live Nation), music showcases, as well as concert ticket giveaways.
4 years ago in Event News